A knowledgeable airplane accident lawyer is critical in the event of a major airline crash. Thankfully, such crashes are rare, especially in the U.S. They do occasionally happen though, and the results are usually devastating.

Finding the cause of the crash is one of the most complicated endeavors in all of aviation. The investigations involve hundreds, if not thousands, of man-hours and are physically, emotionally and financially demanding. When a crash involves a U.S. commercial carrier or a flight to or from the U.S., representatives from the National Transportation Safety Board will generally take the leading role in the investigation. 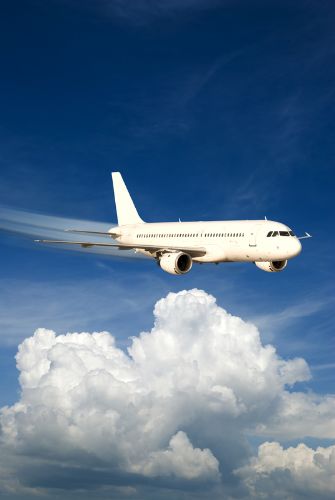 The legal considerations in commercial airline crash cases can be just as complex as the investigation into the cause of the crash. If any leg of the flight for any passenger involves international travel, then that passenger’s claims will likely be governed by the Montreal Convention or perhaps an earlier version of that treaty. If the crash occurred more than twelve miles from U.S. shores, then the Death on the High Seas Act may limit the damages available. And, even if the crash involves only domestic passengers on a domestic flight, there will still be complex jurisdictional and choice of law issues to be analyzed.

These types of high profile aviation accidents often come with additional, and unfortunate, issues. Often, the airline will approach family members after a crash to provide information and help. Occasionally, the airline will want the family to sign some sort of waiver or other agreement in exchange for a small payment. Additionally, some unethical lawyers hire people to contact family members after an accident in hopes of signing the family up as clients.

If you are a family member of a person who has been killed in a major commercial airline crash, there are a couple of things you should note and take to heart. First, do not sign anything that is given to you by anyone after a crash without first consulting an experience airplane accident lawyer who you trust and choose. Any payment offered to you by an airline at an early stage will almost certainly be much less than what you may otherwise be entitled to, and the waiver or release you sign in exchange for that money will probably prevent you from recovering any additional damages.

Second, you should know that it is a violation of federal law for an attorney to contact the family members of a crash victim, whether in person, by writing, by email or any other means, before the 45th day following the crash. In other words, you should not receive any sort of solicitation from any attorney within 45 days after the crash. If you do, that attorney has violated the Aviation Disaster Family Assistance Act and there may be adverse consequences for him or her. You should also know that legitimate disaster relief workers, such as members of the Red Cross and the Federal Emergency Management Agency, and government investigators, such as members of the NTSB or FAA, do not recommend lawyers to assist families. If a person purporting to be such a worker approaches you with an attorney recommendation, walk away and report them.

At Braden & Varner, P.C., we maintain the highest ethical and professional standards. If you need a skilled airplane accident lawyer, please contact us to see how we can help you.